What are the advantages of using joint connector bolts ?

Type A joint connector bolts are characterized by their ability to withstand the greatest loads of all other types. Since the diameter under the neck, which is just below the part where the screw is turned, is made very thick, this type is recommended for combinations of loaded structures or when loads are applied to the joint. There are two types of threads: hexagonal wrench type and ± screwdriver type. type A is often used for structures with loads, so the hexagonal wrench type joint connector bolts are recommended. This is because the hexagonal wrench type has a very high torque, which is the force to tighten the bolt, and is very strong. Also, by tightening the bolt firmly with a hexagonal wrench, the countersunk threads meet the joint at right angles with no gap between them, giving the joint a sense of stability. This type is used relatively more often in commercial applications than in carpentry or furniture.

In the case of type A, the diameter of the lower neck is thicker than the diameter of the screw shaft to be able to withstand larger loads. Although the price of the bolt itself is lower than that of the A type, the strength of the under-neck diameter is weaker than that of the A type, making the B type less suitable for use in structures that are subject to heavy loads. Therefore, B type is often used for assembly mechanisms of unit furniture, legs, racks, and the like. As for the screw thread part, there are two types: Allen wrench and ± screwdriver, the same as Type A.

The C type has the smallest countersunk head of the three types. Since the thickness of the screw shaft is almost the same as that of the B type, the durability performance against load does not change, but since the head part is compact, the C type is recommended when joining boards with narrow widths. Since the bolt itself is inconspicuous, the C type is recommended for furniture and other items that require aesthetics. 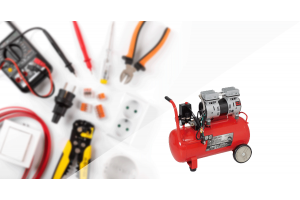 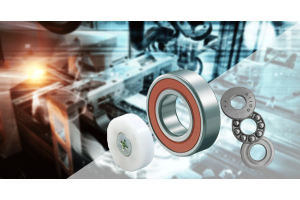 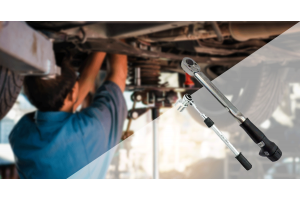 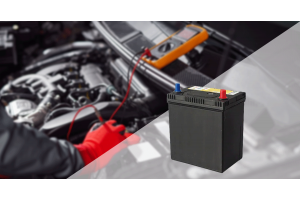 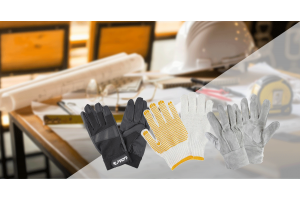